#SoSS – Here we are my Dark Darlings, another weekend has come around and I am bossing you about as to what blog posts you should read!  But, trust me there are some great ones here.  Is it my imagination or are there a lot more contributions for the #MasturbationMonday and the #WickedWednesday memes?  These are great ‘sharing’ platforms to encourage us to read each other’s work.

Also this week I found out that it was #WorldGothDay from my author friend @Simononeill – what better way to celebrate than downloading his vampire novel : Blood of the Eternal Moon for some boodthirsty reading!

A fantastic lingerie picture by Petra Pan led me to her review of the sexy, strappy item.

The final part of my Saturday Share is to introduce you to Floss – a lovely kinky lass who writes a sex blog and makes podcasts:

The original incarnation of my blog was just a place to showcase my erotica and poetry. I initially began sharing these thing on the Lovehoney forum, but when the erotica board was closed own, I decided to start something of my own. It was purely fictional and I honestly thought I couldn’t write non-fiction blog posts. When I joined the kink scene and started venturing into non-monogamy flossdoeslife was born. I wanted a place to share my ongoing journey because I was certain other people out there might be feeling the same and I wanted to share my experiences on the off chance if would make other people feel a little less trepidation for their own journey.

I never imagined I would be sharing the most intimate and explicit details of my kinks, sex life and relationships. I wouldn’t change it for the world though.

My initial introduction to kink and non-monogamy wasn’t as smooth as I would have liked. While there were positives there were also lots of negatives and an awful lot of uncertainties, especially surrounding non-monogamy. However that was my life, and for whatever reason it was a life I wanted to continue working towards and I decided I wanted to write about my experiences. When I was thinking of a blog name flossdoeslife seemed an apt way of describing things, I am Floss, and my blog is about me doing my life. 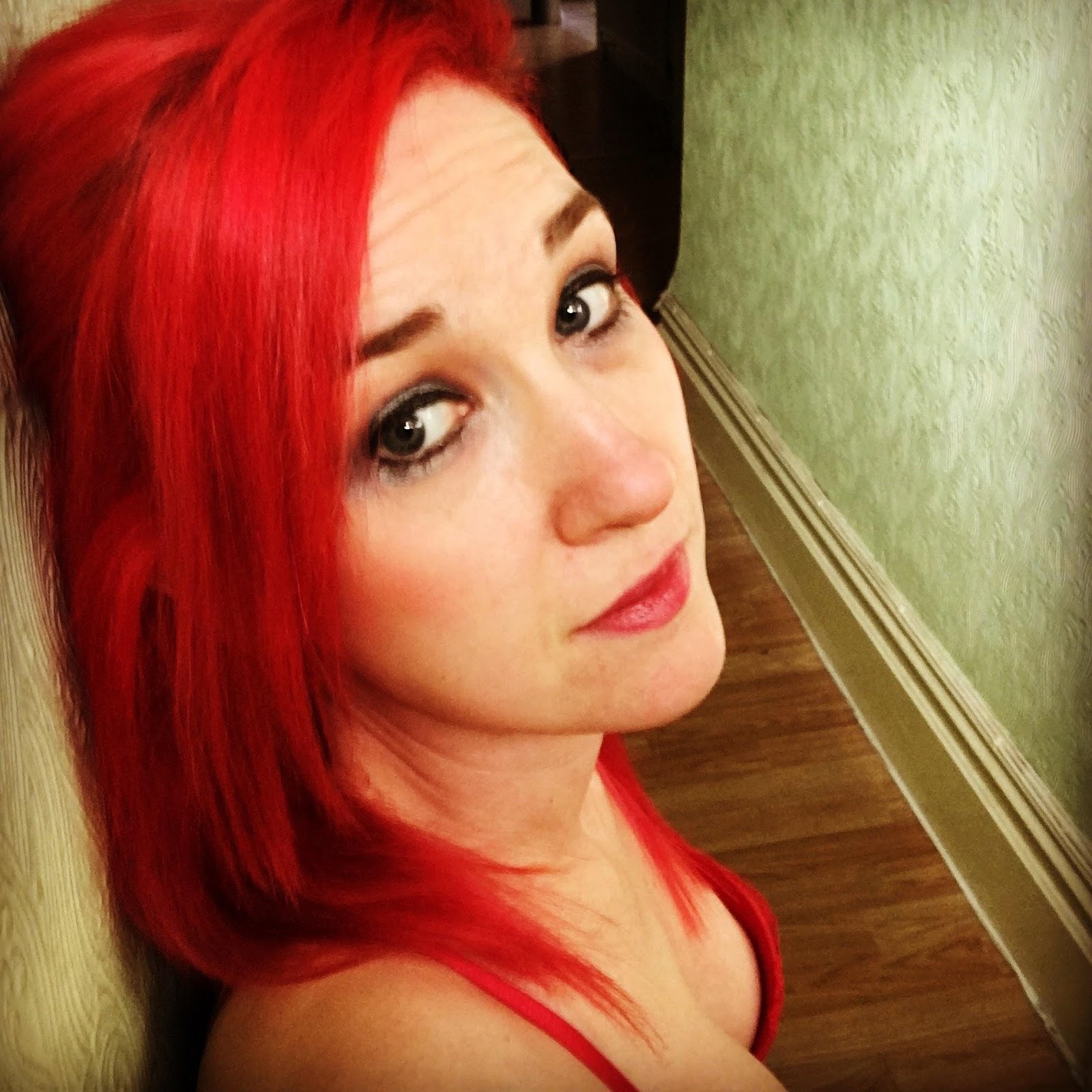 Actually not that long. My erotica/poetry journey began about 4 years ago. Flossdoeslife however only became properly active in October 2016.

Without a shadow of a doubt my new Doxy! I am obsessed with it! Buying it is the best thing I ever did for my genitals. In fact if anyone reading has the ability to send me to a desert island with my Doxy, I’m totally up for going! Me and my Doxy would be very happy together.

Bisexual. I’ve always known this was the case for me before I even knew there was a word for it. When I was little I was hardcore crushing on both Jason Donovan and Kylie Minogue, and it has been the same my whole, always fancying men and women in equal measure. As someone who grew up around a few lesbian and gay relationships and  even people who had been involved with more than one gender in their lifetime, I assumed everyone was this way.

When I was approaching my teenage years I suddenly had the dawning realisation that this wasn’t the case. I came to realise that gay and lesbian weren’t identifiers of that particular relationship, but of someone’s long term identity. I remember wondering what the hell that made me. When I discovered the word bisexual I hated it, because no one was really using it in a positive way, and we were all viewed as people just waiting to come out as gay. Which I did, even though I knew I wasn’t. Then when I married a man I was one of those people who’d ‘just had a phase’.

It took until I joined the kink scene at the age of 29 to start feeling comfortable with using the label bisexual, until this point I had refused to accept any label for my sexuality. Now though I am a proud bisexual woman, although I often have leanings towards queer, and will often interchange between the two, but both feel like a good fit for me.

Dressed up! I love all sorts from sexy lingerie to Latex. I’m a big fan of CFNM (clothed female naked male – or naked person depending on who I’m playing with), so my main drive is that I have clothes and my partner doesn’t. Usually I will try and wear something that I think will appeal to their arousal. Just for the extra element of tease.

Vampires! Not the Twilight breed of Vampires though! Proper ones that are actually sexy! It’s the biting and the bleeding that does it for me!

My funniest moment was actually after the event. Myself and Bakji had just finished a really intense session, in a lovely bungalow that we were looking after for my Dad and his girlfriend. Perverts that we are we’d been filming it too, toys and clothes were everywhere. Bakji was naked, I was half dressed, ready to get some serious aftercare cuddles in, when we realise someone is at the door. My Dad and his girlfriend have come home about 5 hours early with no warning.

I promptly open the door a bit saying it’s very messy and could they come back in about 30 minutes. My Dad, who knows all about my kinky life, is being the dumbest he’s ever been and just keeps saying they don’t mind the mess. In the end I just declare ‘Bakji is naked and it’s messy.’ My Dad finally twigs, bursts into laughter and says they’ll go to Costa while his girlfriend gives him a bollocking for not calling ahead like she told him to. Afterwards she says to me ‘I hope neither of you are embarrassed, I couldn’t give a fuck what you do while you’re here, so long as you have fun.’ Funny and weirdly heartwarming!

Only one? There are truly so many good adult blogs that it is hard to choose, so I am going to go with the blog that contained my most recent ‘God that was good’ moment and that is Violet’s blog at https://fireandhoney.wordpress.com/. There were at least 10 I immediately thought of, so this seemed like a could way to pick one fairly.


Thank you so much for sharing your more ‘private’ side with me and my Dark Darlings!  You can tweet to Floss here: https://twitter.com/_floss_84

2 thoughts on “Have a Kinky Saturday Y’all!”