Hello Dark Darlings –  I’m embarking on my first ‘meme’ share, but how could I not join in with Cara Sutra’s innovative carasutra.co.uk/blog/fetish-friday?!  It’s SO me!

This story can be read by itself, or as part of a series  [Episode 1 is found here and you’ll find the next in the sequence by clicking ‘To be Continued’ at the end of each episode.] 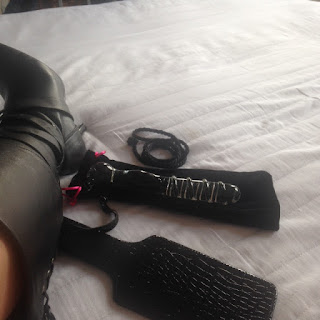 For ‘Fetish Friday’ we join Josie at a point when she is finding out more about the Master’s fetishes and learning what kinks have been trapped inside her and releasing them; Please read on ….

If you want to read the the other escapades in Josie’s story (so far) here are the links: