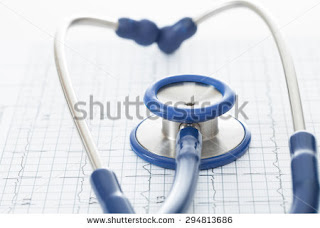 Post contains links to Lovehoney, where you can purchase items similar to those used by the ‘doctor’.