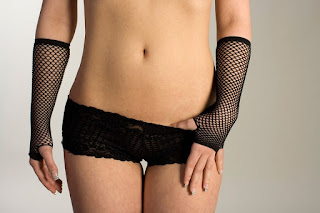 My other new idea is to provide links to assist if you wish to investigate the toys described in my stories – those I am specific about are often from Lovehoney as I find this a fabulous website with great customer service and always a deal to be had!  So check out the links if you want to buy the sexy goodies for your toy box! 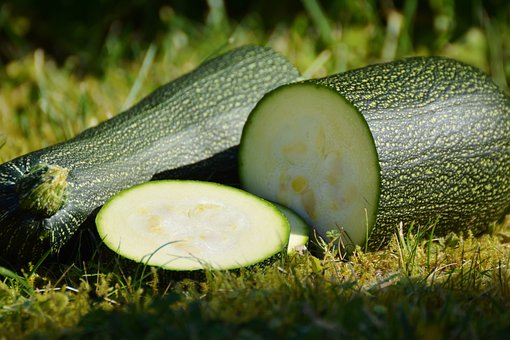