Here is a (semi-fictional) story inspired by those earlier times – enjoy! 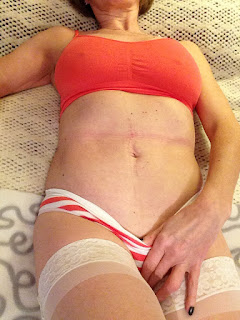 I seem to think it was me who wrote the letter and sent it off to the magazine, but we didn’t get a reply and I certainly never saw my photos published in subsequent issues of the lads’ mag.  A few months after that we split up, I can’t remember why, but I know I didn’t ask for the pictures back.  I have often wondered if he kept the ones that we didn’t send off for his own private ‘spank bank’.  Whatever, I have happy memories of the day I became a ‘centrefold’.


For #MasturbationMonday – the writing meme – click the link to see who else has submitted tales of smutty fun! 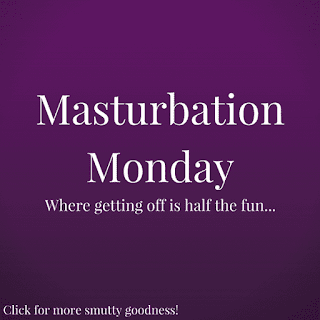